Hermitage of the Holy Cross on Mount Morrone 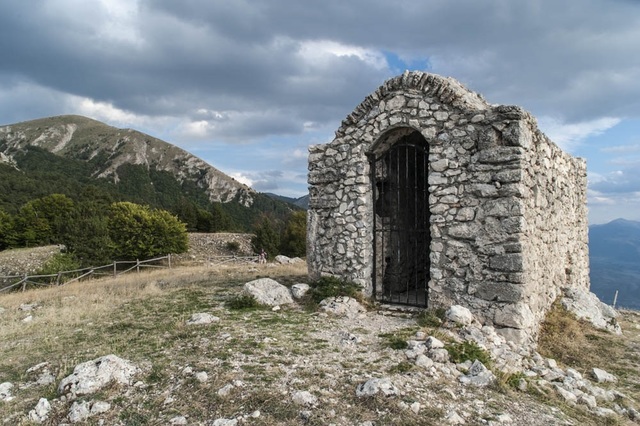 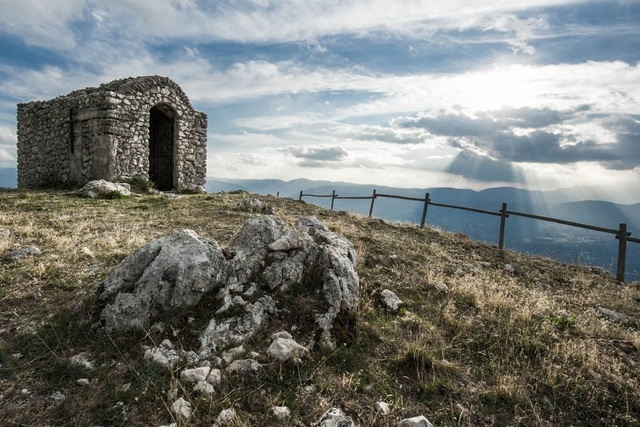 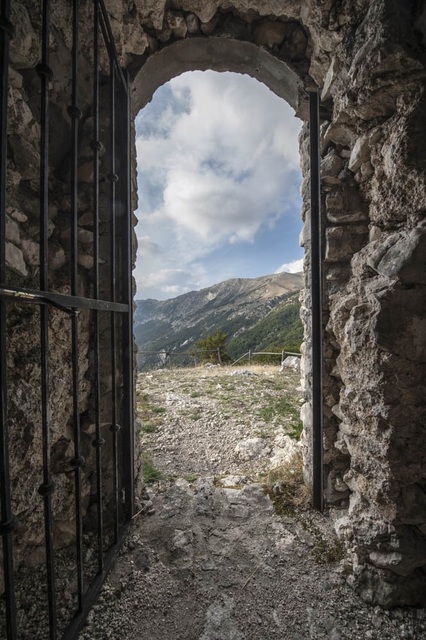 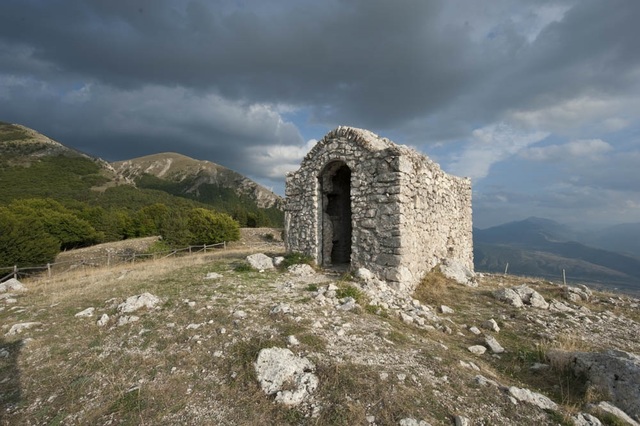 
The original building was probably built in the second half of the 13th century at the behest of Peter Angelerio who, according to the records of his canonization, retreated there several times over the years in meditation and in prayer.   It is therefore quite plausible that this building was indeed a hermitage.


The evidence here is however inconsistent and some say that it was subsequently converted into monastery. It is true that around the small church there are traces of walls and the remains of buildings of various types but it is too small to have accommodated even a small community of monks. In the 16th century it was redefined as a small chapel.


The current church is the result of various reconstruction works dating from the 17th century right up until the 1920’s when it was in a better state of preservation and was still inhabited by a hermit, who by 1924 however was no longer present.

The small stone building has a crowning with a mixtilinear profile, curved at the centre and also on the horizontal side ends. The entry consists of a simple arched opening without piers, enclosed by an iron railing. On the perimeter wall on the left we can see what was probably a secondary entrance way with height of only 163 cm, which is now walled in. The interior nave is covered with a barrel vault that has collapsed in some places over time. Opposite the entrance are the remains of a small dining room and above it a splayed window. In the wall to the right there is a deep niche with smaller recesses on the other undecorated walls.